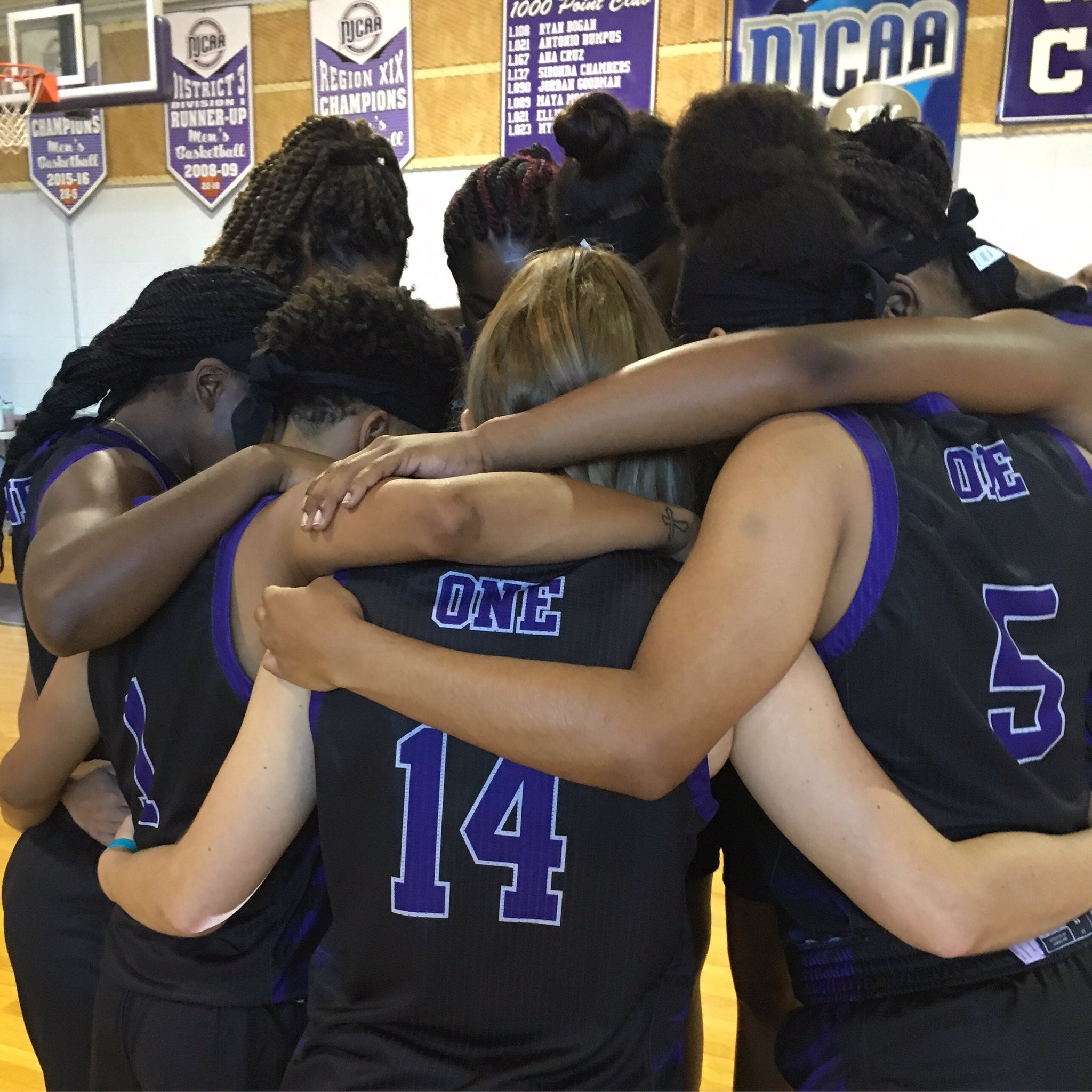 This beautiful image of integration is a metaphor for the way the Harcum College Lady Bears have embraced freshman Mikala Williams.  In the span of two short months, she has taken on the role of ‘bread-winner’ for the team, averaging 18 points per game.  In a three-game winning streak for the Lady Bears during the last several weeks, she amassed a total score of 86 points, topping the stats in scoring for each game.   In addition, she is ranked second nationally in free-throw percentage, having only missed two of her 48 attempts from the stripe this season.

After an enforced absence due to family commitments, I plan to return to a more regular schedule for the ‘Review’.  Please accept this Christmas edition as a wrap-up of the past month.  Most teams will head into the depths of Conference play in the New Year, and there will be no shortage of news as our CBR2USA athletes’ teams get into full stride.