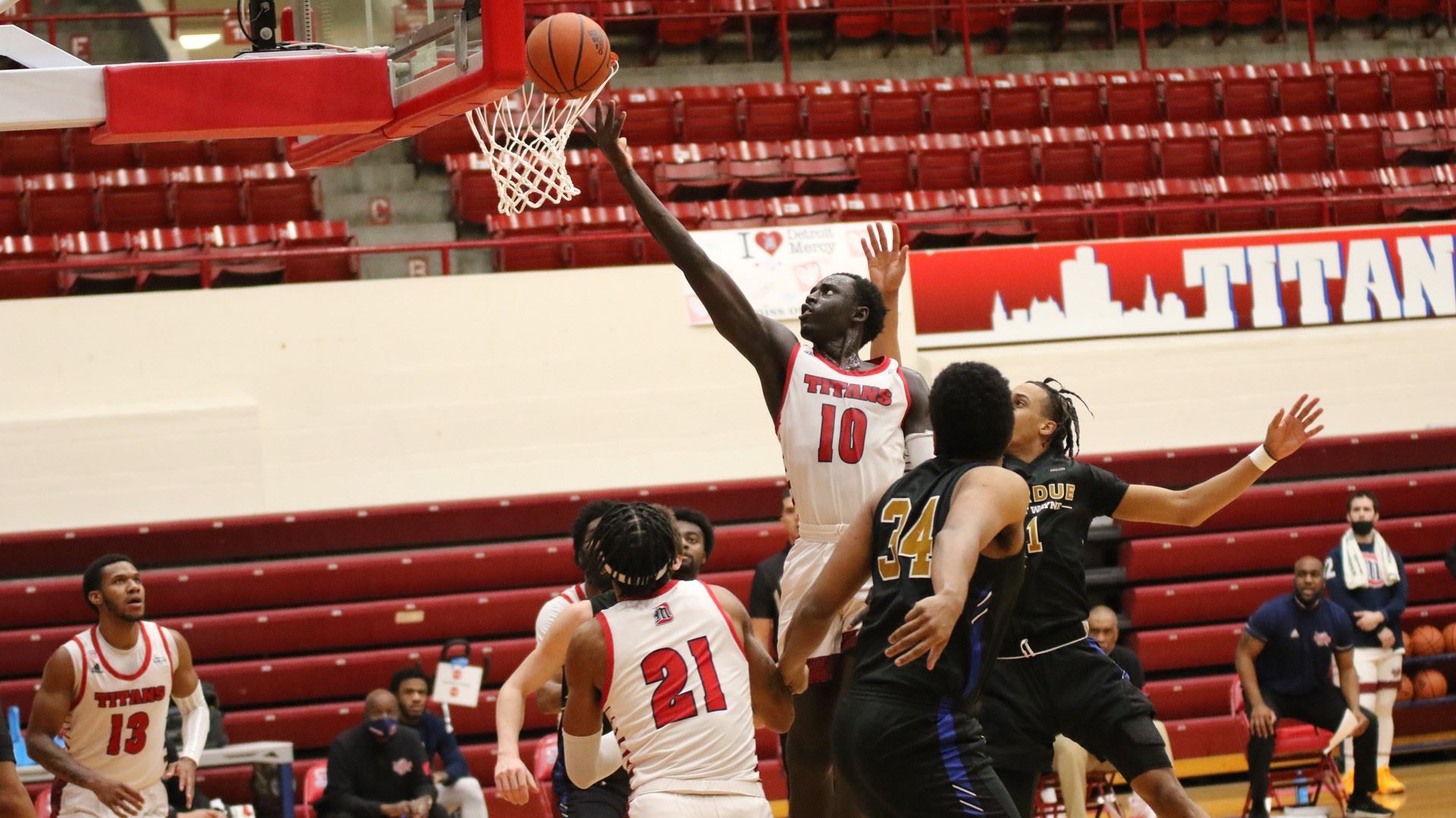 In four games over the last fortnight for the Detroit Mercy Titans, Bul Kuol has averaged almost 18 points per game, bringing his average for the season to just over 15 points.  In a 10 point win against Purdue Fort Wayne, Bul shot at close to 60% – including 5-12 from beyond the arc – to score a career high of 29 points.

As a versatile and athletic 6’7″ guard/forward, Bul has energised the Titans, who are currently 8-6 in conference play. With only two games left in the regular season, the Titans look set to participate in the Conference playoffs – something the team did not manage last year.

Maris Colton has been putting in solid double-digit performances since his return from a shoulder injury.

Callie and Issie Bourne have both been crashing the boards.  With few exceptions, they are sitting at the top of each game’s stat sheet for rebounds.  Callie is currently ranked in the top 100 in D1 Womens Basketball for rebounds.  Rosie Schweizer also dragged down a game-topping 7 rebounds this fortnight. 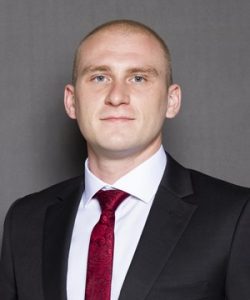 Jake Jobling has returned to the US College basketball scene, this time as a Grad Assistant Coach for his alma mater, University of West Alabama.

“One of the most prolific three-point shooters in the history of the University of West Alabama Men’s Basketball team has returned. This time however as a coach as Jake Jobling has joined the coaching staff as the graduate assistant for the program.

The native of Canberra, Australia, played all four years from 2015-2019 at UWA and finished fourth all-time in three-pointers made with 166, third with 463 threes attempted and third in free throw percentage at 84.8 percent. He also tied for most games played in program history with 110. The 6-foot-2 guard finished his Tiger tenure with 658 total points. He was also on the 2019 GSC Winter Academic Honor Roll.

Jobling was a part of Conference Championship winning team his senior year (2018-19) which set a School record for wins (23). “