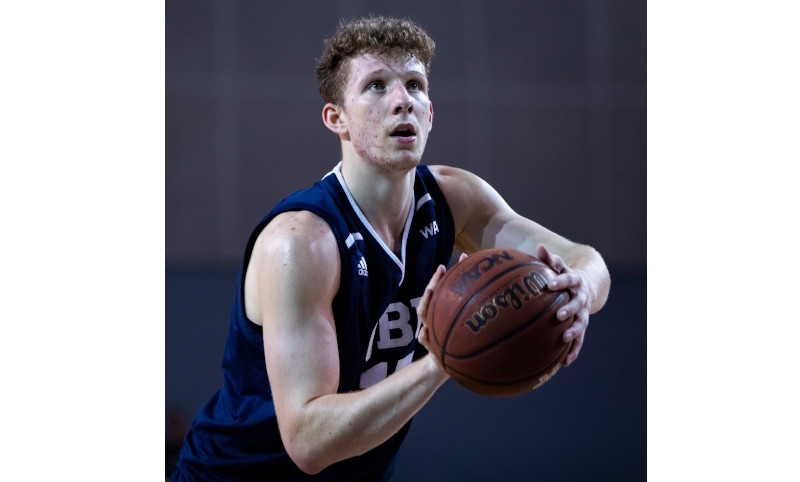 After setting a career high in his previous game against Mississippi Valley, Glenn Morison backed up with huge game against Ottawa University.  Not only did he break the ceiling on his career points again, he managed game highs in both points (18) and rebounds (11) and achieved his second double-double for the season. His earlier effort was rewarded with a ‘Athlete of the Week’ award.

Cal Baptist Lancers are now 10-5 after their seven game winning streak was broken in their loss against New Mexico on the weekend.  However, that game marked the return to the court of Bul Kuol.

Rob Colton, who shares the #12 with Glenn Morison, also matched his 18 and 11 double-double in the Whitman Blues’ loss to Le Tourneau.  In an attempt to not be outdone by his elder brother, Maris Colton put up a 10-10 double-double for the Metro State Roadrunners in their loss to Fort Lewis.  Callie Bourne led all rebounders with her game-topping 13 board effort when the Idaho State University Bengals  went down to University of Idaho.