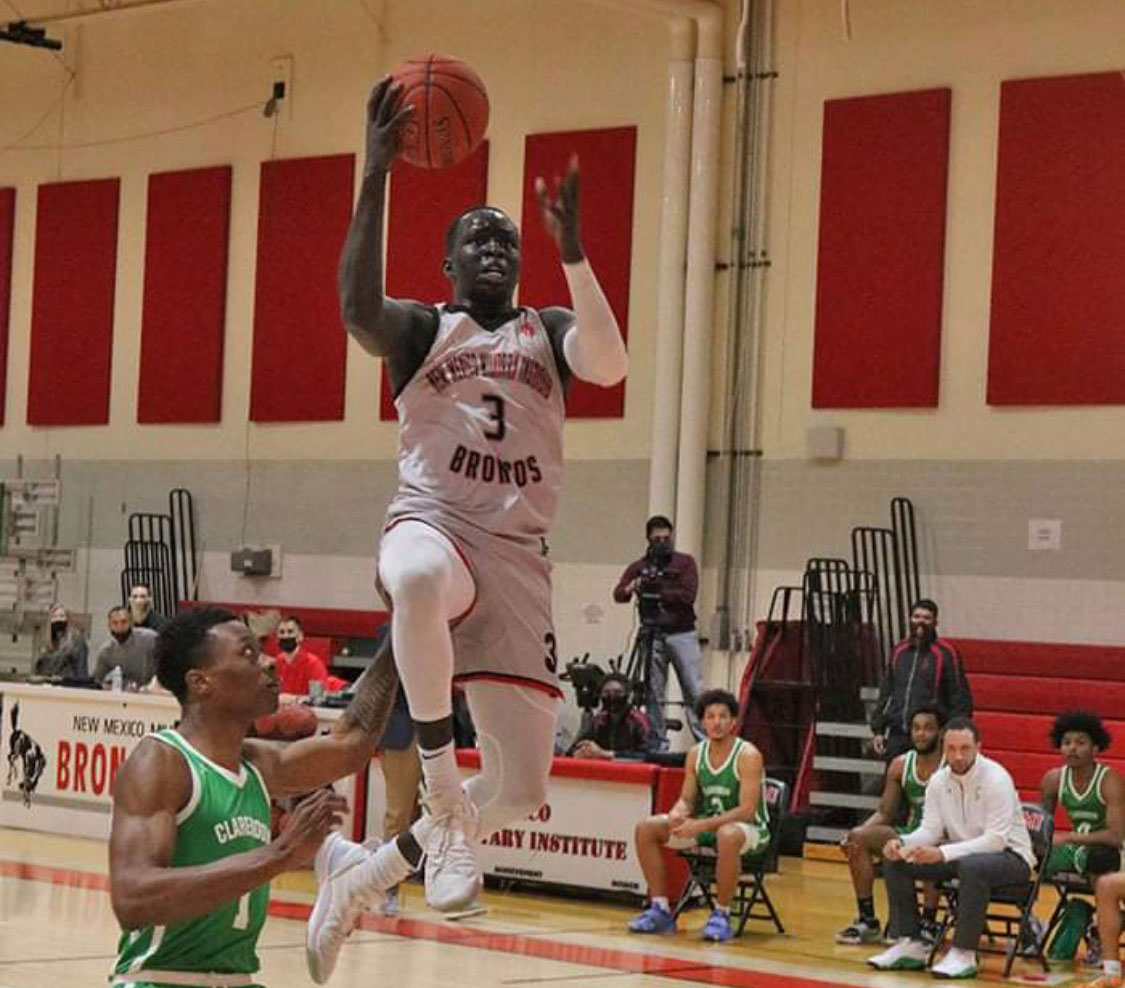 John Mapiou has put in solid all-round performances for the New Mexico Military Institute Broncos over the last month, with game-topping stats for rebounds, assists and steals.

Averaging 6.5 points and 4.3 rebounds per game, John is sitting relatively high in national rankings for steals and offensive rebounds.

The NMMI Broncos have now finished their season, finishing with a 6-12 record (5-9 in Conference play) .

Stuart Phair‘s Sage College Gators have met with mixed success this season, but Stuart has been contributing in points and on the boards, as well as having a ‘block party’ with game topping blocks (four) in two of his games last month.  In each of these games he also topped his team in points or rebounds. 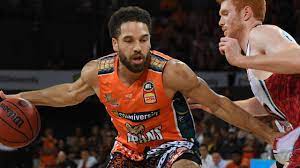 Tad Dufelmeier, who spent four years on the CBR2USA website as he studied and played at Salt Lake City Community College and—later—Concordia University Irvine, has been easing his way into the NBL rotation with the Cairns Taipans.  In his second year with the Taipans, Tad started as a development player and is currently slotted into their roster as an injury replacement.

CBR2USA wishes Tad the best of luck in his pursuit of a professional NBL career.