Month in Review – The Holiday Season 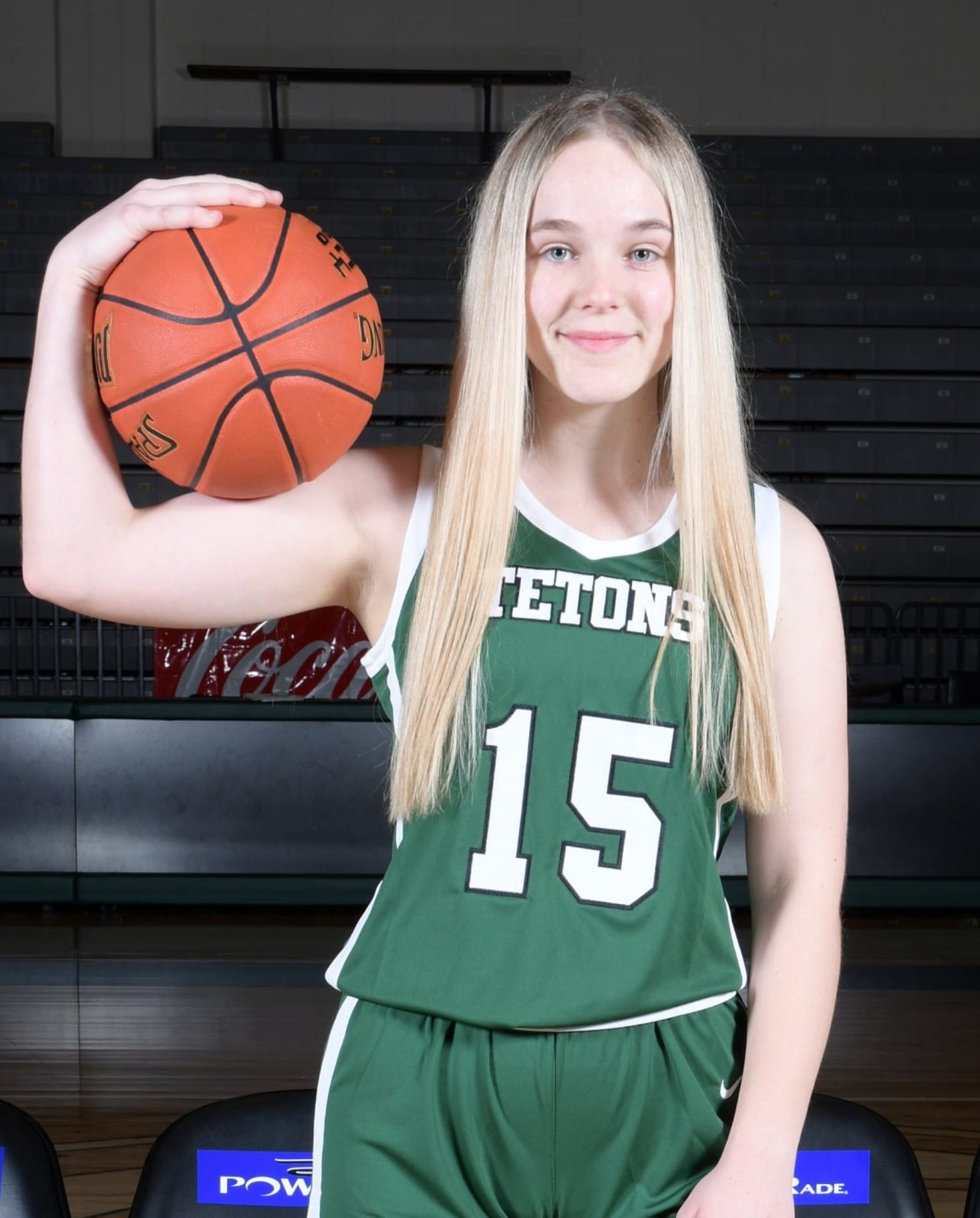 Apologies for not having reported since November last year.  However, in a month of disruption due to Christmas, New Year and – of course – COVID 19,  there have been a number of our players who have had large gaps in their schedules.

Hayley MacDonald is putting in consistent double-digit performances, securing her place in the starting line-up and taking her game average to almost 10 points.

Callie Bourne has been crashing the boards, topping the stats sheets in rebounds and taking her game average to almost 9 rebounds.