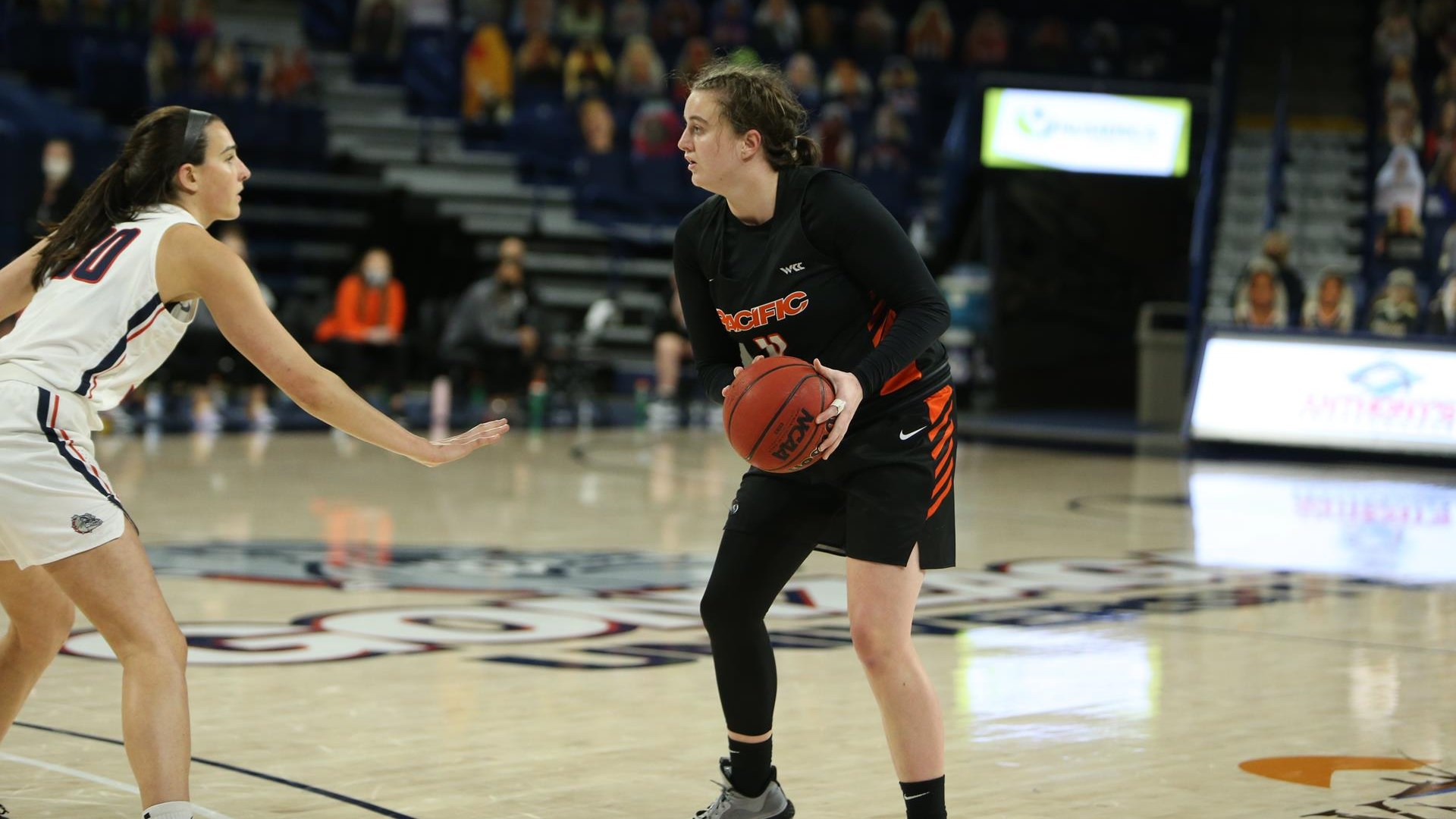 Despite the impact being wrought on the general population of the US by the COVID 19 crisis, the NCAA season, particularly for Division 1 Colleges, is in full swing.

Our five Division 1 athletes – Bul Kuol, Callie Bourne, Issie Bourne, Rosie Schweizer and Pyper Thornberry – are now entering Conference play.  The new format of play for some teams, consisting of double-headers against the same team each weekend, will allow teams to minimise travel as well as minimising the amount of contact they are having with other players.

In an overtime game against Oakland resulting in him playing 41 minutes, Bul shot 50% from range to amass a game-topping 28 points, as a follow-up for his 21 point game the previous week against Wright State.  He is currently averaging over 15 points per game. 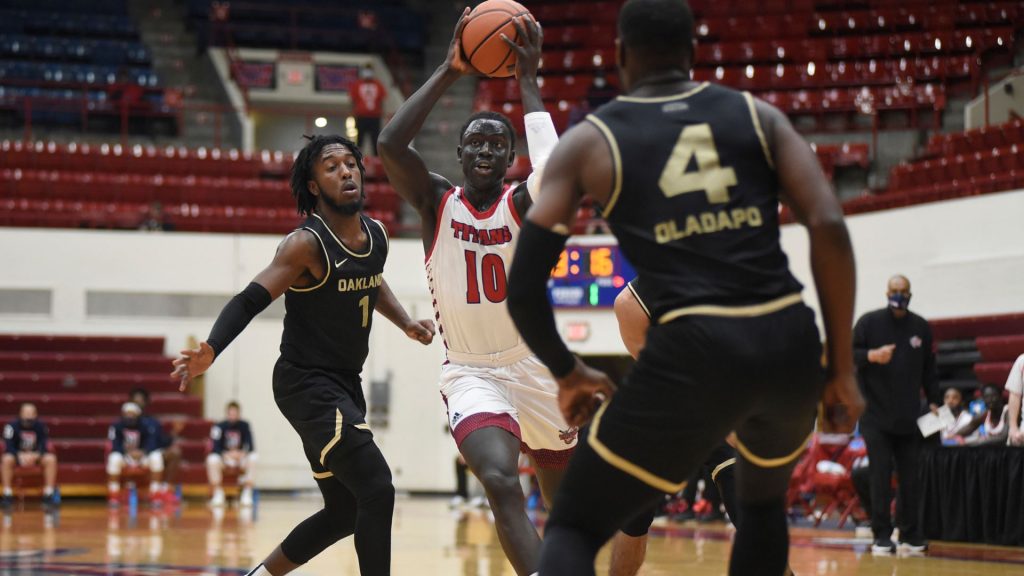 Issie Bourne continues her stellar season, collecting a game-topping 22 points against Purdue before backing up to produce two double-double games against Northwestern and Rutgers.  She is currently averaging 14 points and over 7 rebounds per game.

Rosie Schweizer is having a breakout freshman season, despite almost half of her team’s scheduled games having been cancelled or postponed.. She demonstrated her class in a 21 point performance in a double-overtime win against UNLV. She was only two rebounds shy of a double-double, taking her averages to 8.3 points and 5 rebounds per game.

Both Dahl Fieg and Abby Solway have arrived at South Georgia Technical College, and will hopefully see their first court experiences before the end of the month when the Junior College season commences.