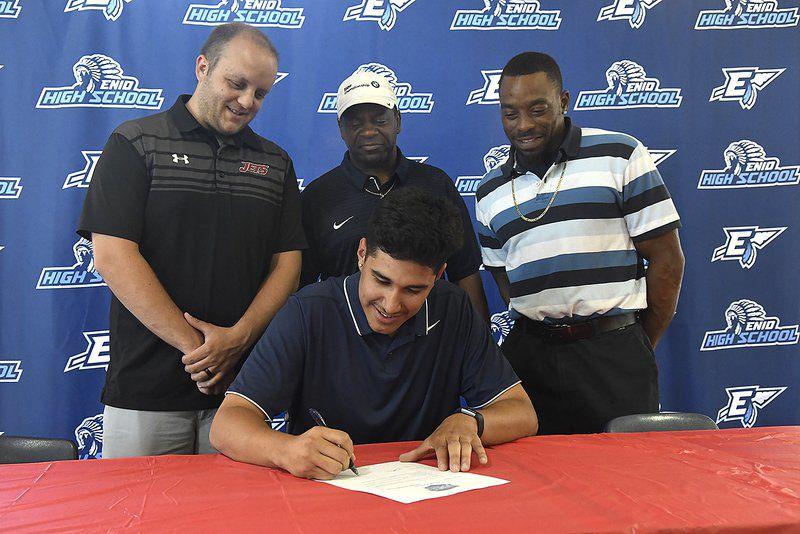 Since its inception over five years ago, CBR2USA and the College Basketballers from Canberra Facebook page have undertaken to follow and support young Canberra Region basketball athletes studying in the USA. Given the transient nature of some professions in the ACT, the families of some of our athletes moved from the ACT – either permanently or temporarily – before or during the time their son (only men so far!) has been at College.

While this has created an overhead for our staff of one, it has been rewarding to know that not only are the local community still following these players, but it has brought an external flavour to our readership. It is possible that this may change in the future based upon the volume of total players, but for now I will continue to bring news of their successes and highlights to the faithful fans of CBR2USA.

This article contains a status update for two of our players from expat families starting at new colleges this coming season.

The Week in Review of February 3 contained an update on AJ, who returned to the USA with his family after spending three years in the ACT. During that time, he studied and played for Marist College and represented the ACT at the School Sports Australia Championships and the Basketball Australia Under 20s Australian Junior Championships.

According to his mother Ruth:

“During those 3 years AJ gained so much from everyone he surrounded himself with. He made wonderful friendships that will forever be a part of him.  He sure misses his Marist boys a lot.”

Following his return to Oklahoma in the US, where his father is based at the nearby Vance Air Force Base, AJ studied at and played for Enid High School. He met with considerable success:

“In just one season with the Plainsmen, Rodriguez was an instant contributor. Through more than 20 games, he averaged 13.1 points-per-game and was one of their more prominent defensive players. Following Enid’s 7-16 season, Rodriguez was named to the All-Big 10 Conference team” – Tim Godfrey, Enid News.

On meeting AJ at a local sports broadcasting banquet, Northern Oklahoma College Enid Head Coach Aaron Butler was immediately impressed by his maturity. Feedback he received from AJ’s high school coaches further convinced Coach Butler that he would be a good fit for the College.

“It all felt right to go to NOC, staying home playing for a JUCO Division 2 and having the best opportunity to build my skills and play my role for the best coach in my eyes in Oklahoma. I don’t regret my decision. I’ve been working hard and super keen for the season to start in October.” – AJ

AJ is grateful for the help and inspiration he received from CBR2USA Marist athletes Pietro Badalassi and James Toohey.

“… these two guys helped me a lot during my younger years and gave me the tools to use …  both very positive guys and big role models in my life. I took Pep’s route unlike James, and I went the JUCO way to focus on my schooling and my skills, so when I finish with my two years, I can transfer to a four year college. Both college basketball just different levels.”

NOC Enid is a Division 2 Junior College, participating in Region 2. The Jets are undergoing a transition as they enter their second season with Coach Butler at the reins. Coach Butler came from Ancilla College, where he chalked up the most career conference wins in the program’s history and was largely responsible for their #1 ranking during his time there.

With a large Freshman class of local (US) players, the Jets should be able to reach deep into their bench this year and be a dominant force next year. 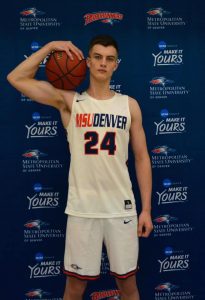 Maris has spent the last two seasons in Bolivar, Missouri playing for the Southwest Baptist University Bearcats. After a respectable Freshman year when he averaged 2 points per game, Maris began firing his afterburners as a Sophomore. Averaging 9.5 points a game, he put in top performances of 24 points and 10 rebounds, scoring over 20 points on three occasions.

Despite being a major contributor to the Bearcats throughout the season, Maris felt he was playing out of position. When the end of the year signalled the moving on of a number of his closest team-mates, he decided to transfer to a school that has had considerable success with previous Australian players, most recently Melbourne United’s Mitch McCarron and Illawarra Hawks recruit Sunday Dech. Maris will join one other Australian and a Dutchman on an otherwise local roster at Metro State University in Denver, Colorado.

Head Coach Michael Bahl had a stellar career in his four years playing for the Roadrunners and is entering his second season as head coach.  “Heading into the 2018-19 season, with Bahl serving as a player, assistant or head coach, the Roadrunners have compiled a record of 298-85”. – MSU

Maris is looking forward to continuing his Business Marketing degree in Denver and getting to know his new team.