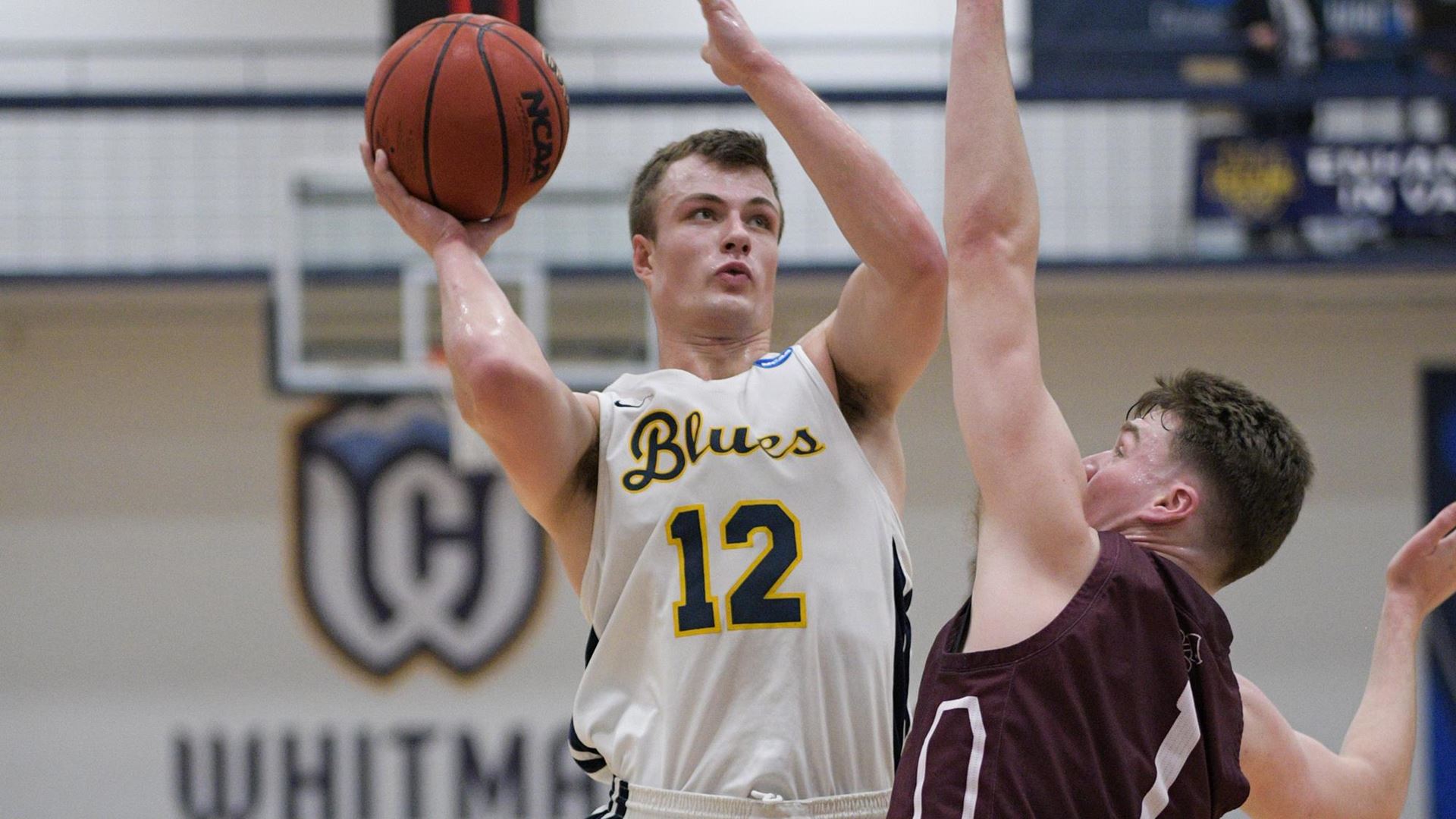 Rob Colton had a career night when he raked in a 25 point 12 rebound double-double against rivals Whitworth this week. Both teams had identical records coming into the match-up, but Whitman remains unbeaten in Conference play following their 89-80 win.  Rob is now averaging 10.7 points and 7.6 rebounds per game.

Mikala Williams also managed a game-topping 25 point effort in Harcum’s 62-82 loss to Lackawanna.  Callie Bourne has averaged 14.5 points in her two games this week, including a game-topping 15 points in the Bengals’ loss to Montana State. She also headed her team in rebounds and steals in that game.