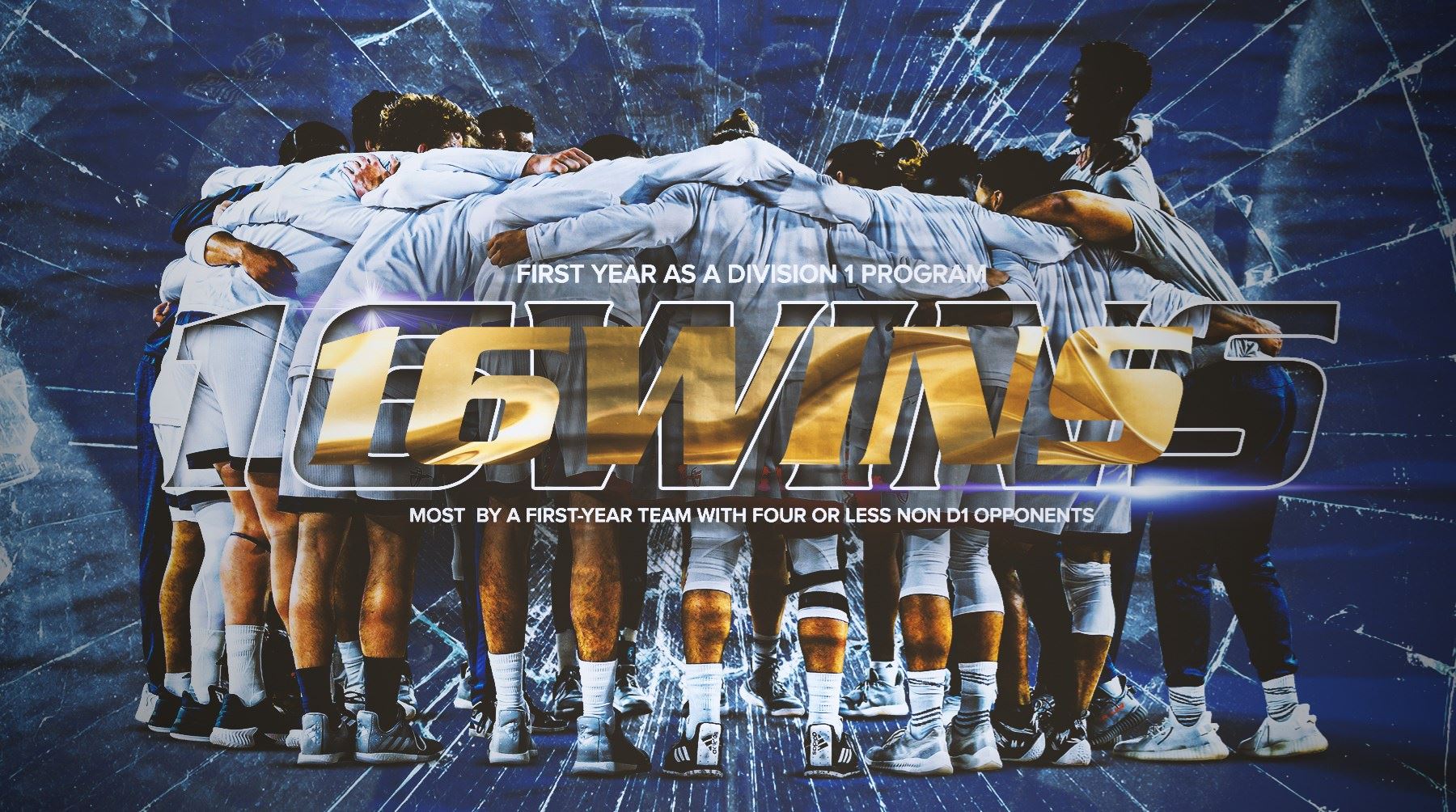 After the loss of their conference standing last season, Jake Jobling’s University of West Alabama Tigers shared the regular season title in the Gulf South Conference. Unfortunately they were upset in the semi-final and did not progress to the Championship game by arch rival University of Alabama Huntsville. However they did receive an ‘At Large’ bid to the NCAA tournament, the first round of which commences Sunday 17th March AEDT.

In a similar outcome, Austin Clarke’s Concordia University Irvine (Tad Dufelmeier’s alma mater) were narrowly beaten by Conference leader Point Loma in the PacWest Championship game. They have also received a bid to the NCAA Tournament, where their first round game will be on Saturday March 16th AEDT.

Bul Kuol and Glenn Morison’s California Baptist University Lancers have also completed their regular season. Despite being placed fifth in the Western Athletic Conference, they are ineligible for conference and NCAA post-season playoffs. However, with the win in their second-last game of the regular season, the Lancers became the most successful men’s basketball team to transition from Division 2 to Division 1 in history. They will be hosting a post-season invitational tournament which should take some of the sting out of missing the Conference tournament.

Congratulations to Annabelle Lindsay who was named in the National Intercollegiate Wheelchair Basketball Academic All American Team. The Lady Movin’ Mavs have been ranked as #1 Seed for the National Tournament this weekend.

Congratulations to Mitch Brown who was also named as an NAIA National Student Athlete for his academic achievements.