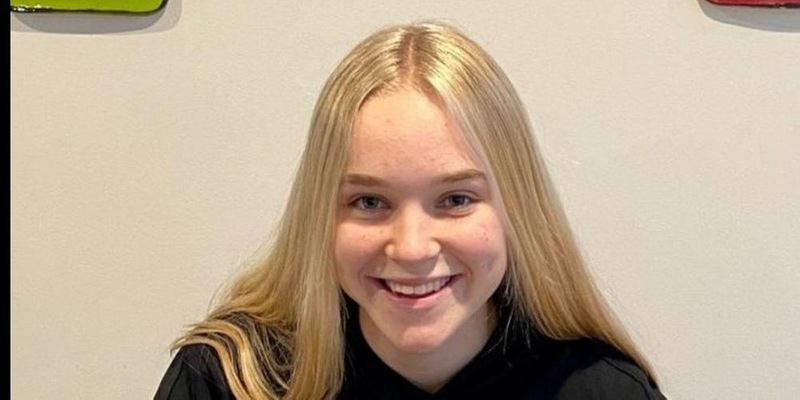 There was much soul-searching before CBR2USA returned this year. Maintaining the site and producing regular reviews involves a reasonable financial and time overhead. For a long time, I was planning to shelve the site. However, the number of new ‘fresh’ faces and the large roster of returning players was a good reason to keep things going.

I would like to call upon the basketball community – in Canberra and beyond – to please get behind CBR2USA. You can help in the simplest of ways. Spread the word and share the stories. Invite friends to ‘like’ the Facebook page. Your support will be appreciated by me and the athletes.

All returning athletes competing this season have been granted an additional year of eligibility as a result of disruptions caused by COVID-19 during last season.  Because of this, both James Toohey and Maris Colton will be playing their second year as seniors.  This means that this year there are four athletes classed as seniors, six as sophomores and four freshmen.  Two additional sophomores – Pyper Thornberry and Maddy Wheatley – are studying on their campuses but will be ‘red shirting’ this year.

In addition to the signing of four new freshmen, two sophomore players have started at new colleges for the first time this season. Derek Emelifeonwu, who has been plagued by injury for the last couple of seasons, has taken up his new role at Walsh University with the Cavaliers.

Mickey Williams graduated from Harcum College with an Academic Excellence Award with a GPA of 4.0 and made the All Region 1st Team and broke a 20 year old US record with a 95.7% at the free throw line. She is continuing her degree in Business Management with Goldey Beacom College.

Hayley MacDonald, a student of Lake Ginninderra College and a player with the Norths Basketball Club, signed with the D3 Williston State College Tetons in North Dakota. Their season kicked off with triple-header weekend, and Hayley’s college basketball career began with her in the starting five. She has had an immediate impact, already averaging over 7 points and 3 assists per game. In her first outing of the weekend, Hayley managed to lead her team in assists.

From our returning athletes, both Bourne sisters have had impressive starts.  Issie, in her first outing of the season, led the game in scoring and is already averaging 15 points her game. Stuart Phair and Ethan Jetter were the only other players scoring in double digits.